Pediatric Neurology Briefs ensures that all research output is thoroughly peer-reviewed by external reviewers. Publications of a commentary or opinion nature may not be sent for external peer review but will include extensive editorial review and revisions. The journal adheres to the COPE guidelines for best practice. 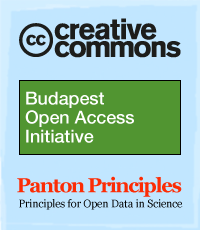 Pediatric Neurology Briefs content is released under open licenses from Creative Commons. We believe that the CC BY license is the most useful and practical licence for journal articles, in order to fully commit to the Open Access initiative and to support global dissemination of research findings.

We endorse the Budapest Open Access Initiative, which states that open access “…will accelerate research, enrich education, share the learning of the rich with the poor and the poor with the rich, make this literature as useful as it can be, and lay the foundation for uniting humanity in a common intellectual conversation and quest for knowledge.”

We also endorse the Panton Principles, which state that "for science to effectively function, and for society to reap the full benefits from scientific endeavours, it is crucial that science data be made open." 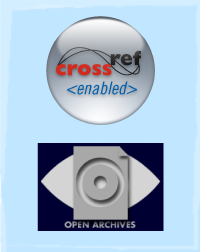 Pediatric Neurology Briefs content is indexed with CrossRef and assigned a Digital Object Identifier (DOI). This means that all of our references are made available so that citations can be tracked by the publishing community.

All of our article metadata is openly available for harvesting by indexing services via OAI-PMH and the journal is registered with Open Archives. 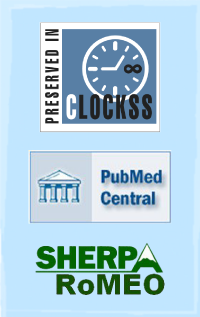 As members of CLOCKSS (Controlled Lots of Copies Keep Stuff Safe) our content is regularly archived with many of the world's leading research libraries. The CLOCKSS archive ensures that Pediatric Neurology Briefs content will always be made available as open access, in any eventuality.

Where relevant we automatically archive the journal with subject-specific archives such as PubMed Central or Europe PMC.

We fully support and encourage author self-archiving of all content (sometimes termed 'green' open access). Pediatric Neurology Briefs is registered with SHERPA/RoMEO to ensure that the license terms and self-archiving policies of the journals are 100% clear. 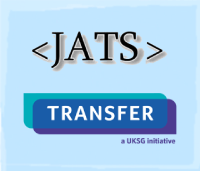 Pediatric Neurology Briefs uses open, non-proprietary standards for all of its content, meaning that it can be easily transferred to archives and other publishers. The journal's article XML is compliant with the Journal Archiving Tag Suite (JATS) schema.

We endorse and adhere to the UKSG Transfer Code of Practice, which ensures that when a journal transfers between publishers, that librarians, editors, and other publishers are informed and treated fairly.